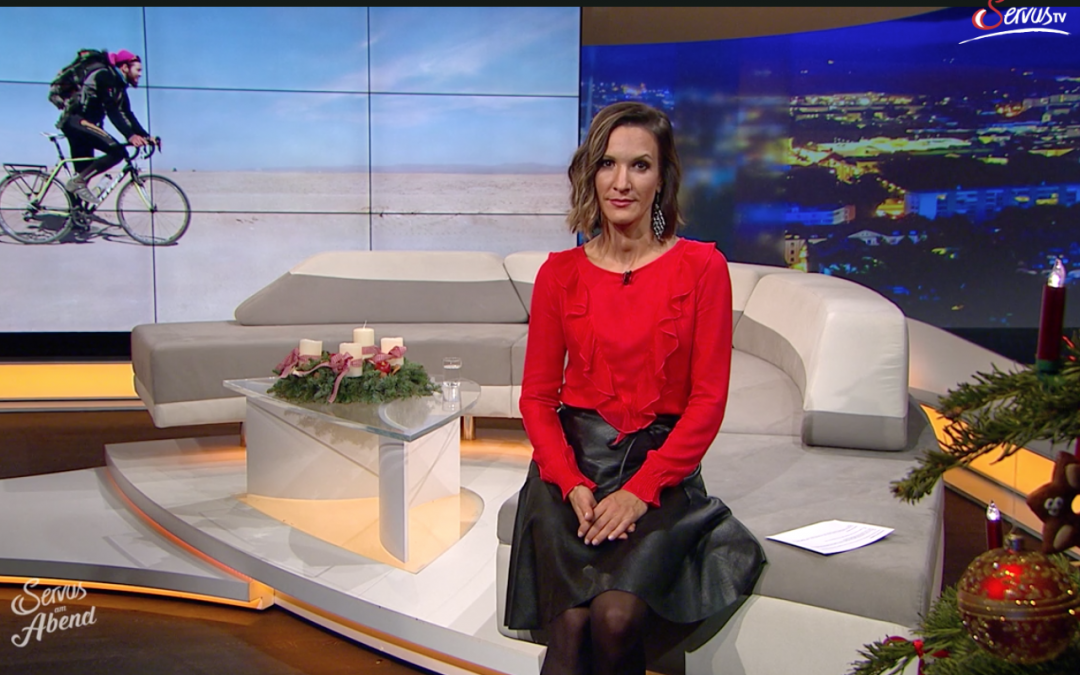 From sleepless nights on the outskirts of Quito on New Years Eve to TV shows and tabloids in late December. One could really say S**T was going down big time in the past 365 days. The day it really struck me what a heaven and hell I had been trough was in early July when an Alaskan rainbow illuminated the sky and I had JUST battled through a storm. I was soaked and hungry and just wanted to get off that damn road. But once I collected myself and took a short glimpse at the sky … it was the realization of the dream I had been living to its full length. 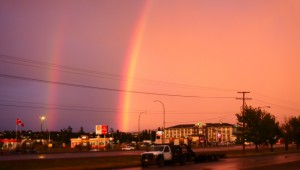 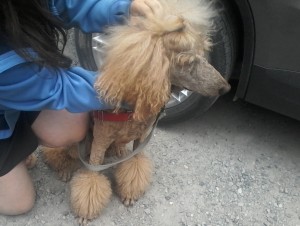 2) Conclusion … the dog days are OVER

Personally, what sticks out of 2017 was bringing down the curtain on a way of life that in hindsight is something quite hard to comprehend for the public eye. Besides terrific numbers and shocking details what mostly raised eyebrows were day-to-day routines that simply don’t come quite as easy when you live ON THE ROAD … and it becomes just a question of time when the s**t is about to hit the fan! 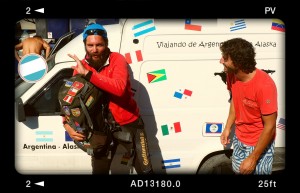 BUT newspapers and magazines did a a fabulous job to point out the GREAT benefits and awe striking moments that one would get in return!!! From being Indiana Jones in the rainforest or „Der Mann aus dem Eis“ in Alaska there was plenty of analogies drawn between myself and the world of fantasy. 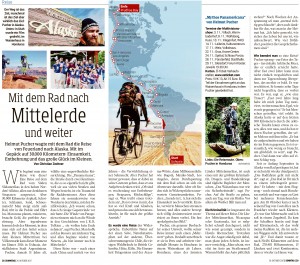 GLADLY I had the chance to clarify some of the myth and misconception during quite well received talks across my country. Organizing those was a WHOLE different ball game – but with such great backing from media outlets it was fairly plain sailing until the last day. Breaking with the common idea of such presentations was definitely a target but more importantly to get some of that weight off my chest was another. 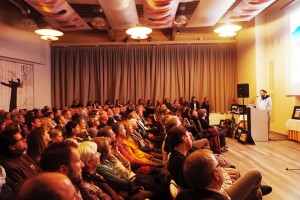 AS he talks and talks …

Especially television was so kind to me that at times it felt like being in a parallel universe because the contrast between eating dust and sweating blood to a comfy talk show sofa couldn’t be much more drastic! Certainly on those occasions I could see the rewards first hand and it came as quite a relief having the chance to recount some of the results that had been gathered. 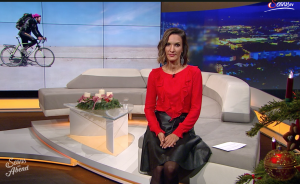 What is the greatest rainbow when you can’t find any gold at the end of it! 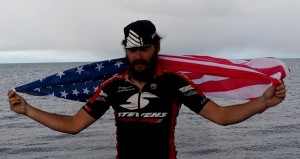