The long road to Puravida 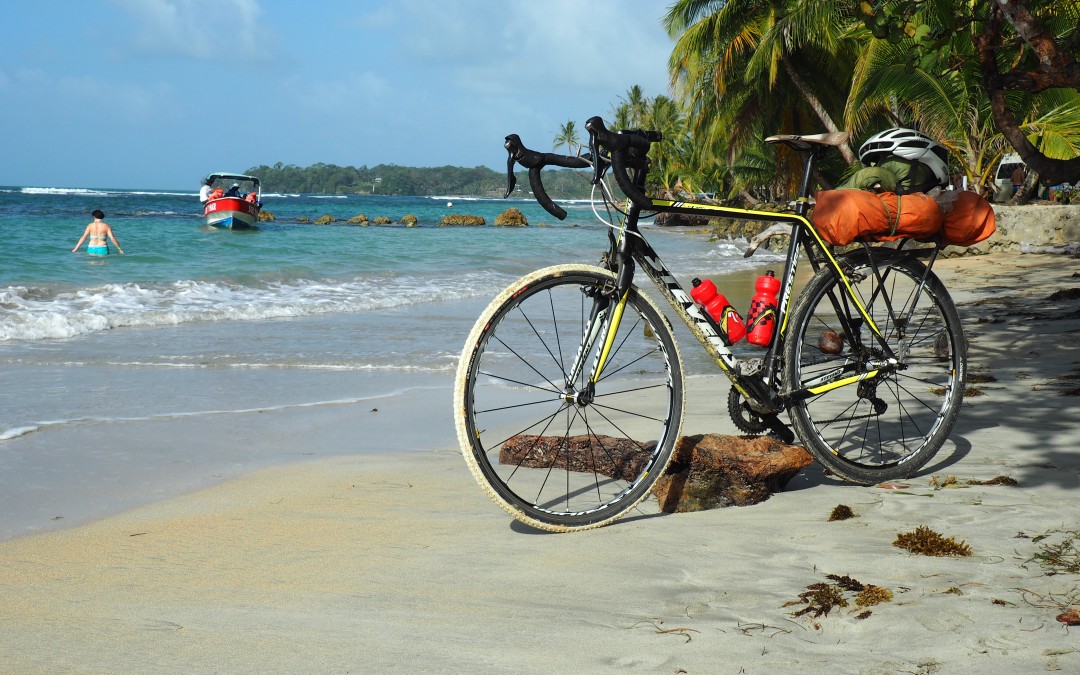 After crossing over from Colombia, a sigh of relief came off my lips: „It’s done!„. Almost like a mantra I had kept repeating the word C-a-r-t-a-g-e-n-a  to motivate myself. Sometimes simultaneously gritting my teeth or even calling the word out loud.

If you work so hard towards a goal what comes after? 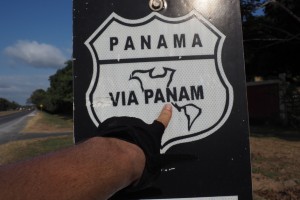 Over the past 28 days I had burned so many calories, had climbed so many uphill meters and had been tested mentally so frequently like never before on this trip. Riding across Colombia was a true monster. Tons of cyclists come over to cycle Colombia. To cycle just Colombia. They are building their form all year round towards riding places like Antioquia, Valle de Cauca and Cundinamarca.

Basically how it works when riding the Panamericana … you are building towards nothing, you are just hoping everytime you cross a new border that somehow you will come out at the top of it.

It was 4.45 am when I rolled out of Panama City and the roads were packed with cyclists who went for an early morning ride. And among all these super-pumped-up-cyclists – I was slowly making my way towards the famed Panama Canal with a single question on my mind: „What is my new mantra?“

So as group of about 25 cyclists rode past me and I climbed towards Puente Las Americas, the first sunrays were about to come through. The cyclists I met a few seconds ago were just about ready to head home, take a shower and go for work.

In the meantime I was just about to start cycling Central America.

I said it as well: „P-U-R-A-V-I-D-A„. My new mantra for Central America had finally come up!