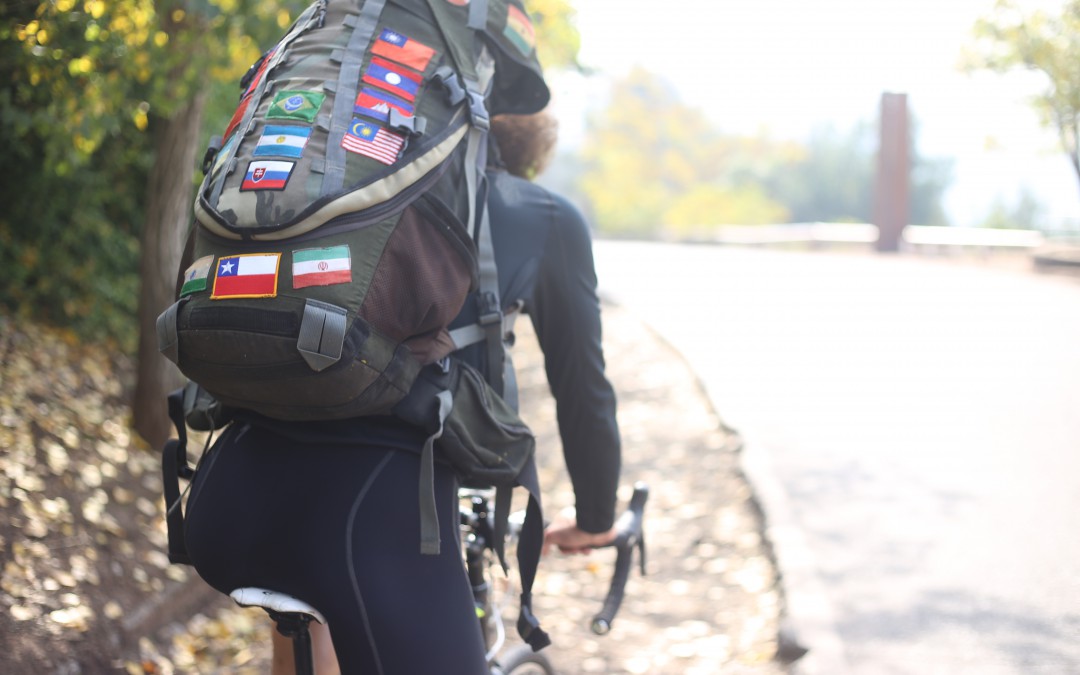 The last couple days were mostly centered around switching the mind from riding a bike and packing your bag towards a much more stable lifestyle. When being on constant move – you sometimes forget to pay attention to the small details.

Hearing a „Cure“ song ringing in my ears at the NAM Food Festival – was exactly one of those details.

I pictured „The Cure“ frontman  Robert Smith spending his childhood in Horley, a small suburban town on the outskirts of London. But I could also see myself trying to catch the 4am train in a deserted Horley train station desperate to make the morning shift at Gatwick airport. Eventually I wouldn’t make it. 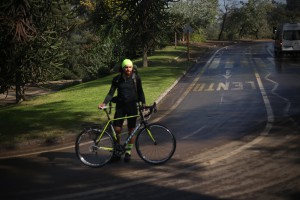 Reminiscence is also the key to the new PAR short film which will be released within the next weeks and it would have never been shot if I didn’t ran into a Chilean friend a couple years ago. 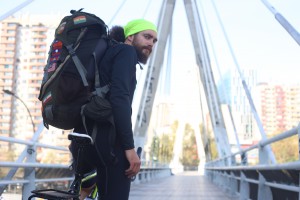 I feel proud and honored to have contributed my thoughts, ideas and passion to this project we were able to pull off in the busy streets of Santiago.