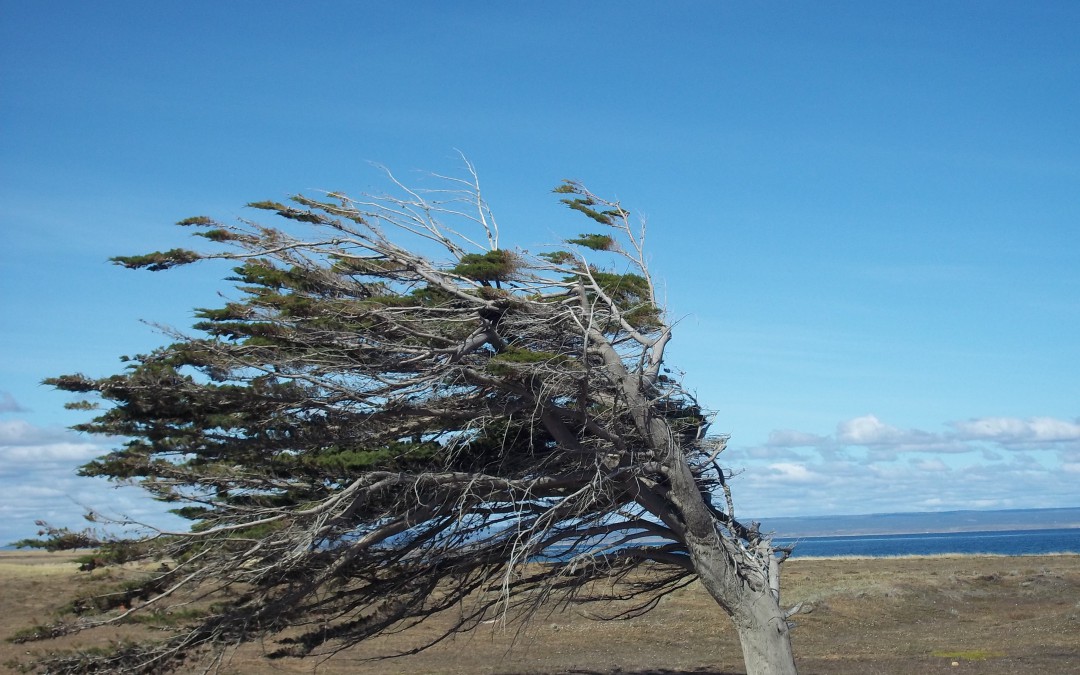 We have waited for it, we have talked about it and YEAH we dreamed about it – so here we go the PAR „Patagonia Review„….. 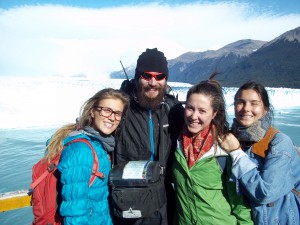 The one and only!! By far the coolest place along this crazy ride through the storms of Patagonia. Missed the epic „Ruptura“ but still being awestruck by the power of nature which is on display in El Calafate! 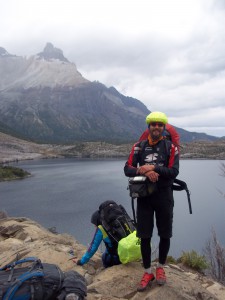 It was a tough call – from riding a bike on a daily basis straight into the hiking boots. But eventually I managed this one and hiked for two days along the magnificent trails of Torres del Paine National Parque. YES – it is one of the biggest tourist attractions in Patagonia but at the end of the day – you have to walk it! The tremendous winds blowing all over the trails added some extra flavor to this one! 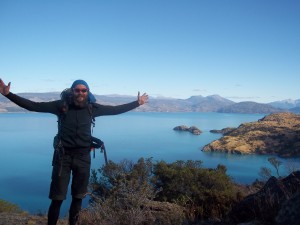 Ultimately saved the best part of the Carretera for the end. March proofed to be the absolute killer – incredible weather and with the hords of tourists all having returned to Santiago, finally some piece of mind on the „ripio„. Riding around Lago General Carrera is up there with the champs! 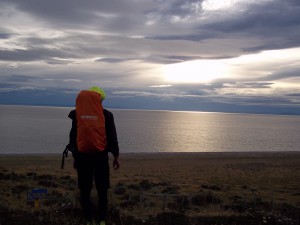 Well as spectacular as it sounds – it simply wasn’t. I always thought riding out of Buenos Aires was a real shocker but down in Tierra del Fuego cyclists seemed to be an extinct species and and if the wind keeps blowing the way it does and trucks keep driving the way they do – I rather cycle out of BA again! 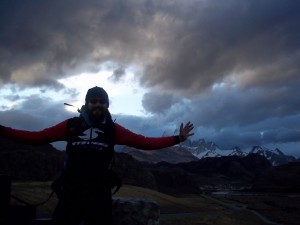 For sure a pretty challenging ride into El Chalten but the town itself seemed to be completely overrun by tourists, trekkers, hipsters, hippies, cyclists and whatever comes to your mind. If you think of Patagonia as of a serene, peaceful place – well El Chalten was probably one a couple years ago….. 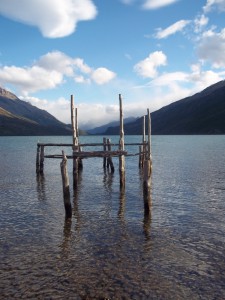 It all sounded so promising crossing over to Chile via Lago del Desierto, followed by a pretty little hike through the woods.

Being kicked out of the Candelario campsite and forced into labour was not actually what this was supposed to be about!

At the end of the day everyone was glad to reach Chile in one piece but taking advantage of young people was probably the ultimate bummer.